“I have to tell you, for a doctor, it was nightmarish stuff. I lost patients because we’d run out of oxygen. It used to give me nightmares; it was deeply traumatic for all involved.”

MATTER’s Medical Director for Projects in Zimbabwe, Dr. Mike Jeans, recently shared his harrowing experience as a doctor in Zimbabwe’s Victoria Falls Hospital prior to the installation of a medical oxygen plant earlier this year.

At the time, the hospital was getting their medical grade oxygen in cylinders from the town of Hwange, a six-hour drive round trip from Victoria Falls. Not only was the distance terribly inconvenient, but with frequent fuel shortages, the ambulance often didn’t have enough gas to make the trip. This left doctors with the gut-wrenching task of rationing what little medical oxygen was available. Too many times, they had to stand by helpless watching patients die. 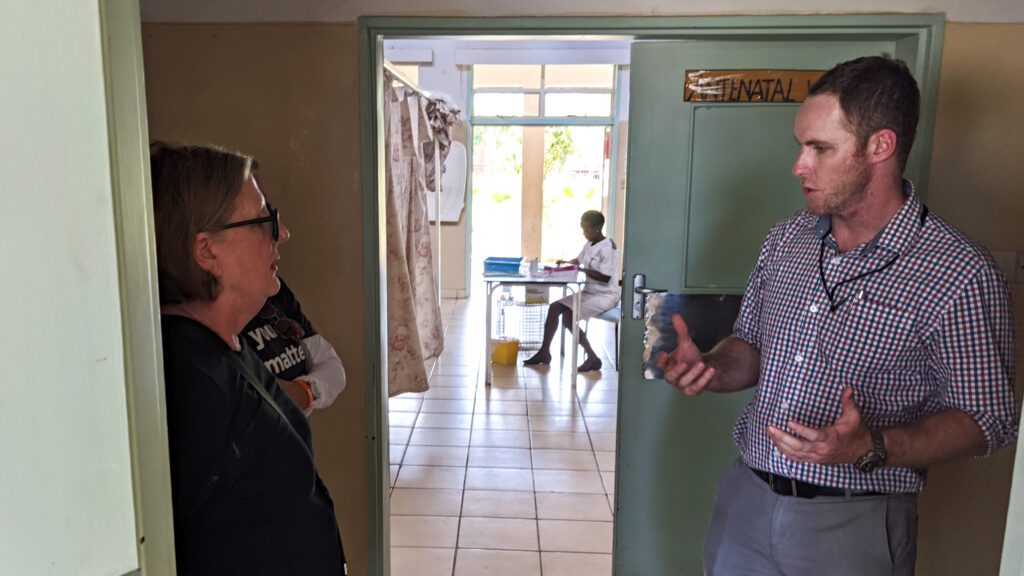 When MATTER’s dear friends and supporters, Dean and Jenny Hager, heard about the hospital’s dire situation, they generously offered to fund an oxygen plant with MATTER acting as the engineering service to design and install it.

Former MATTER team member Paul Kauffman led the project. As Vice President of Technology and Engineering, Paul enthusiastically took on the many challenges this project presented. Consulting with the doctors to determine the hospital’s oxygen needs, researching manufacturers, and configuring the technical specifications for the custom-made machinery were just some of the many aspects of this complex project. Once the equipment arrived in Victoria Falls from Connecticut and South Africa, a small building had to be built to house the various components. Paul was on the ground in Victoria Falls to lead the building effort and install the machinery, which required repairing existing infrastructure and retrofitting the operating room.

When the eight-month project was complete, Victoria Falls Hospital became one of possibly only two hospitals in the entire country to have its own supply of medical oxygen. 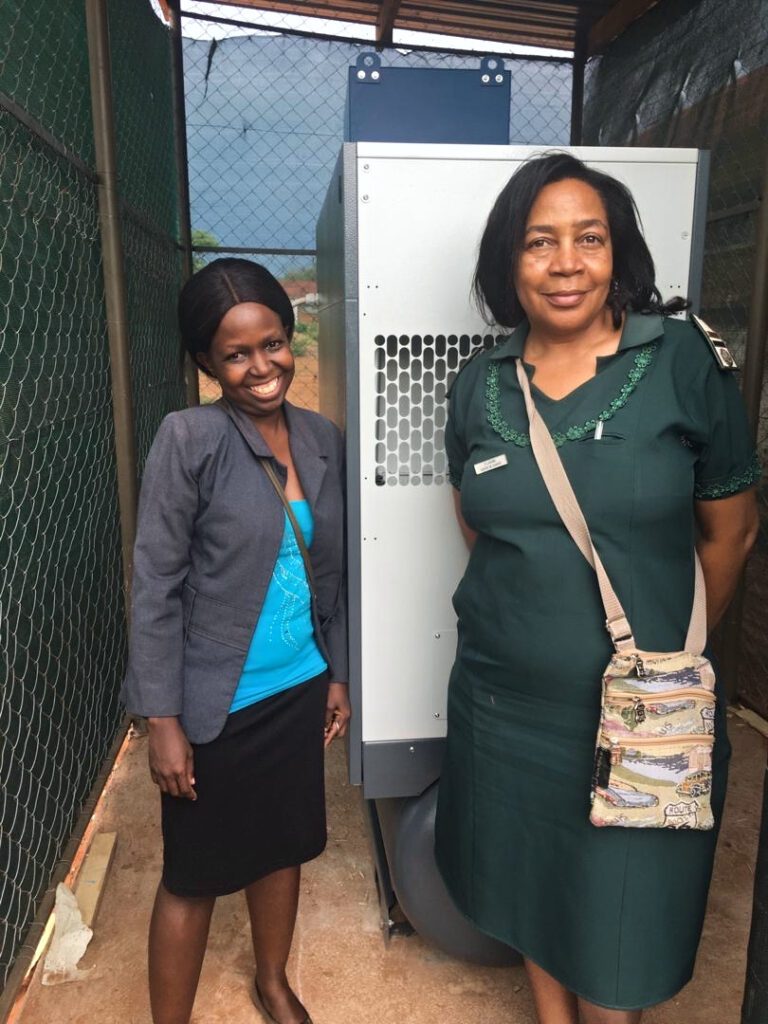 For the healthcare workers at the hospital, it was like a new day dawning. Dr. Mike explained, “When the oxygen plant was installed, it was a game-changer. I can’t emphasize that enough. I mean it in every sense of the term.”

Having oxygen on-site now means Dr. Mike and his colleagues have a ready supply to treat their patients. It also frees up the hospital to use the money they were spending on oxygen, upwards of $30,000 a year, towards much-needed equipment and medication, an enormous benefit for a hospital with very limited resources.

Though he’s no longer with MATTER, the project still holds a special place in Paul’s heart. “This was one of my favorite projects. As an engineer, I’m trained to solve problems, and this was like a huge puzzle. Although it was a professionally rewarding project, more importantly when I think of how it helps the doctors and nurses treat patients and save lives, I’m honored we could help support such an important mission.”

The next phase of the project is already underway. A micro booster will be installed so that hospital personnel can fill cylinders of oxygen to accompany patients when they’re being transported by ambulance to the referral hospital five hours away. Another game-changer.

For Dr. Mike and his colleagues, gone are the nightmares of watching patients suffer and die for lack of oxygen. A new day truly has dawned at the Victoria Falls Hospital.

“There isn’t a day that goes by that I don’t think about how lucky we are to have the plant. I always tell the new doctors and nurses coming in that they need to appreciate and not take for granted the oxygen coming out of the wall. It’s an incredible project that MATTER has done and I can’t emphasize enough the impact it’s had on our quality of care here.”

Watch the full interview with Dr. Mike below.