The Sound of Silence

Previous Next
The Sound of Silence 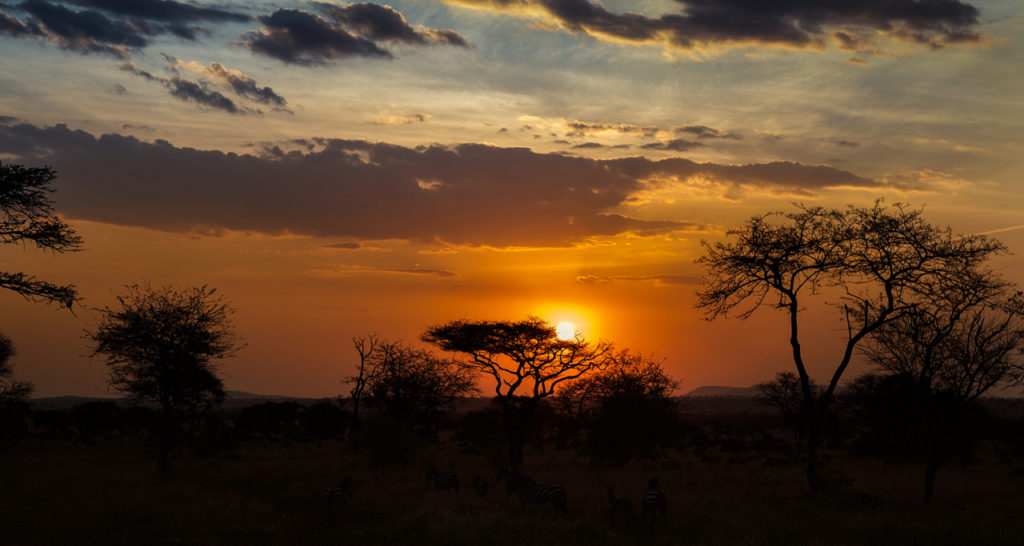 Only one muffled cry could be heard. A sound so soft, it could only have come from a very new life. Yet, this sound was eerily loud in a hospital hallway that otherwise was deathly silent. Down a dark narrow hallway, 20 young mothers sat on plastic chairs in single file, their new lives lying quietly covered under colorful shawls.

The newborns that lay in these exhausted mothers’ arms, were the newest of the 700 births delivered at Morogoro District Hospital. As I looked again down that dim narrow hallway, I am told each of these 20 mothers had given birth only 6-12 hours earlier. Due to overcrowding, this is the longest time allotted by the hospital for a mother and her newborn to stay. At the end of the line, a nurse weighs each infant and discharges the young family. This procession of silence takes place in a hallway because it is the only available space left in the hospital.

At the invitation of Dr. Kebwe, governor of the Morogoro district, Matter was brought to see the state of Morogoro District Hospital. What once served as army barracks, fifty years prior, now serves 2.3 million rural Tanzanians as the main referral hospital. Medical Director Dr. Frank says,

“1,800 patients come through the hospital daily for treatment. 1,800 people hopeful of getting medical treatment, diagnosis, and ultimately access to health are met by a dedicated staff of doctors and nurses who do the best with the little the hospital can provide”

Due to the predominately poor, rural Tanzanian population, the hospital is tasked with providing medical equipment, supplies, and medications from the limited service fees it can charge. As a result, the most basic equipment is severely lacking; only one anesthesia machine to service four operating rooms, no pulse oximeters in the operating rooms, no nebulizers, no birthing beds, no baby incubators,  An Xray room, with no Xray machine. The only functioning hospital sterilizer is a small unit, built to service a hospital seeing 80 patients a day, not 1,800.

This extreme lack of necessary medical equipment has real life and death consequences on a daily basis.

As we walked through the hospitals hallways, Dr. Kijani pointed to the 20 new mothers that had periously caught my eye, saying, “These were the lucky ones. Their births did not have complications.” the line of tired mothers still waiting in silence.

Dr. Kijani looked at me with exhausted eyes -it was late afternoon, he had been called in at 5 AM for an emergency C-section, which was followed by 15 additional C-sections.

If only this hospital had the simple equipment they needed, these mothers and children would be alive today.

I am brought back to a shop that caught my eye when we arrived. Several businesses were getting ready to close on that Friday evening, but one business still remained open, a coffin shop. As we entered the hospital, I saw the craftsman putting the final touches on an infant’s coffin. As we left, I wondered how many more he had to finish that night.

The muffled cries of that new infant in the dim lit hospital hallway haunt me, as much as the roar of silence from that line of patient mothers waiting, and the gentle scraping of the coffin craftsman silently sanding his little wooden coffin.

The question ringing in my mind is; How many more mothers and infants will die in silence- voices never heard, stories and tears gone unheard by a world oblivious to their plight?

These are the sounds of silence that the world must hear no more.

We can do better. We can create change. We can MATTER more. 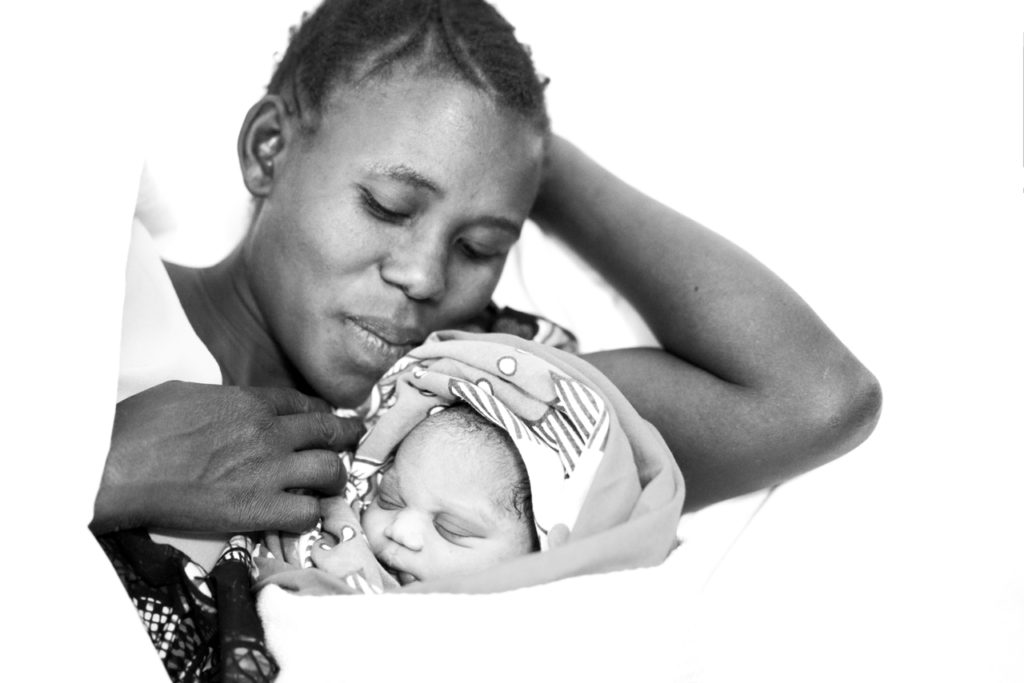 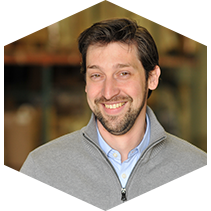