LA rolled out the red carpet again for the second annual The Children Matter event presented by Gene Simmons.

The Children Matter is a collaborative initiative between Gene Simmons, Matter, and the Starkey Hearing Foundation, to elevate access to health of disadvantaged children around the world through the gift of hearing, access to first world healthcare and education.

The impactful evening was concluded by once-in-a-lifetime performance of Hotel California by Don Felder (The Eagles), Gene Simmons, Tommy Thayer and Eric Singer. From the funds that evening over 3.5 million in life-saving medical equipment and supplies will be shipped to outfit healthcare facility in  Zambia, Africa.

The impact that will be made we’d like to say a huge thank you to our entire community of supporters who attended, sponsored the second annual The Children Matter event. Together, we are saving lives & helping children MATTER. 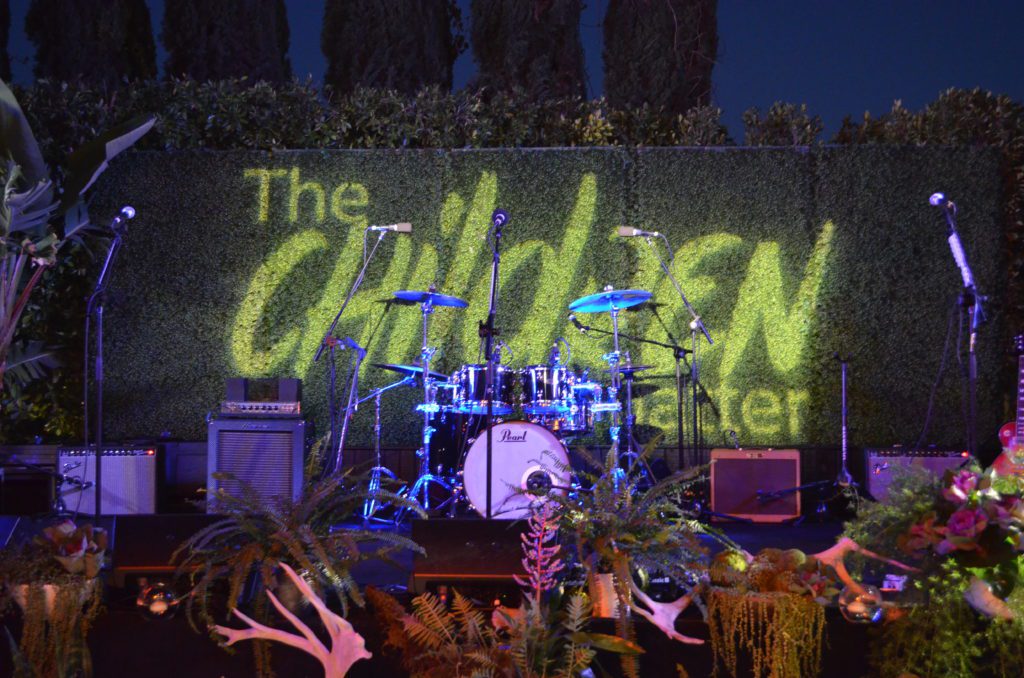 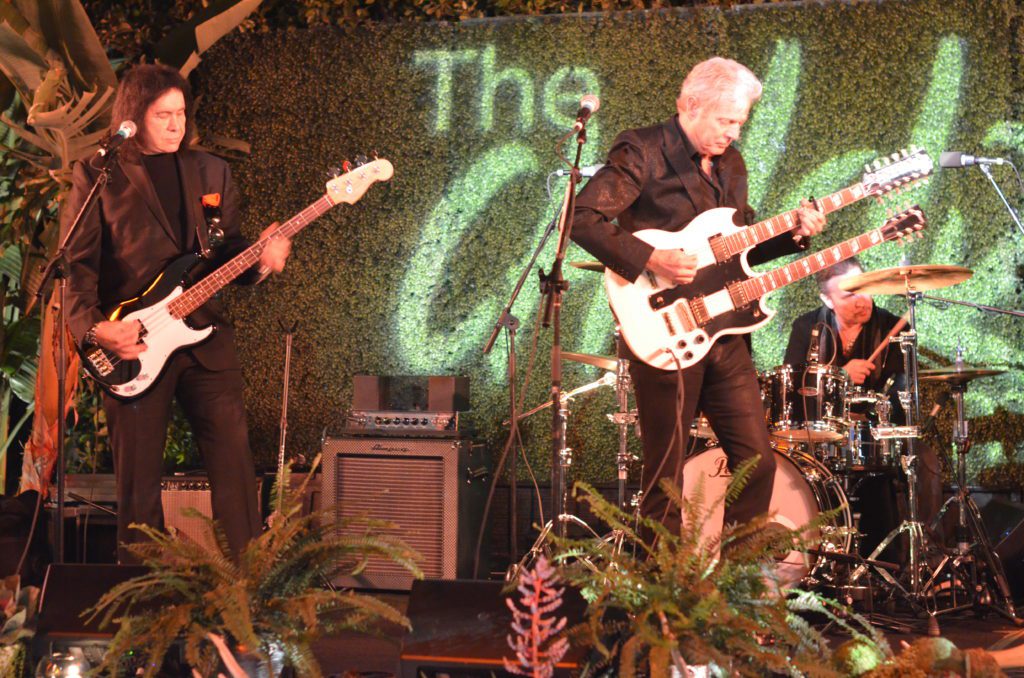 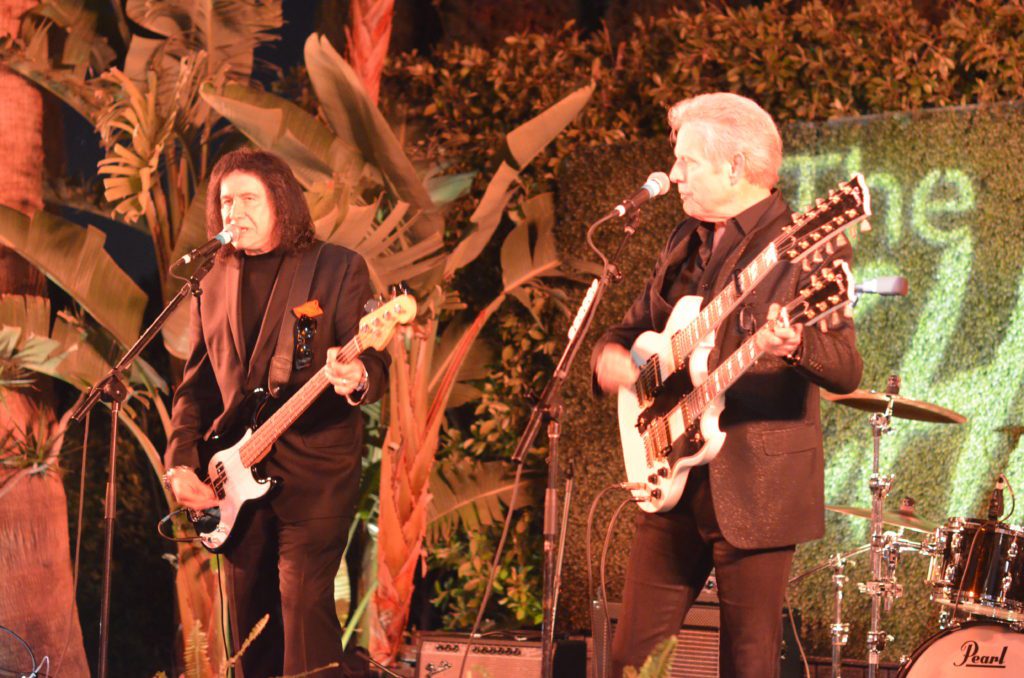 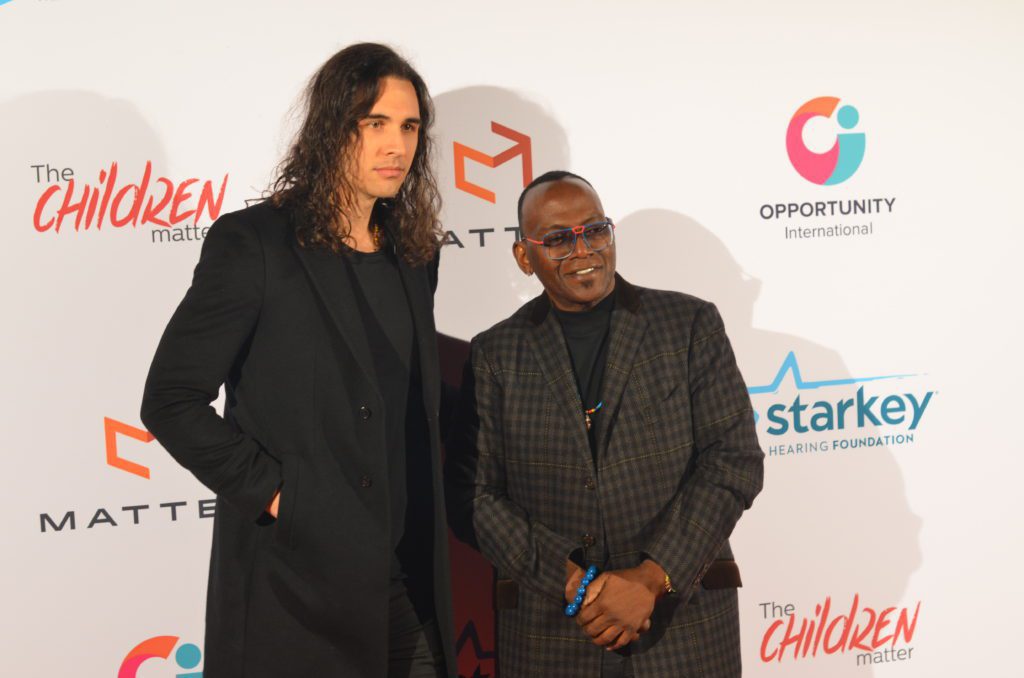 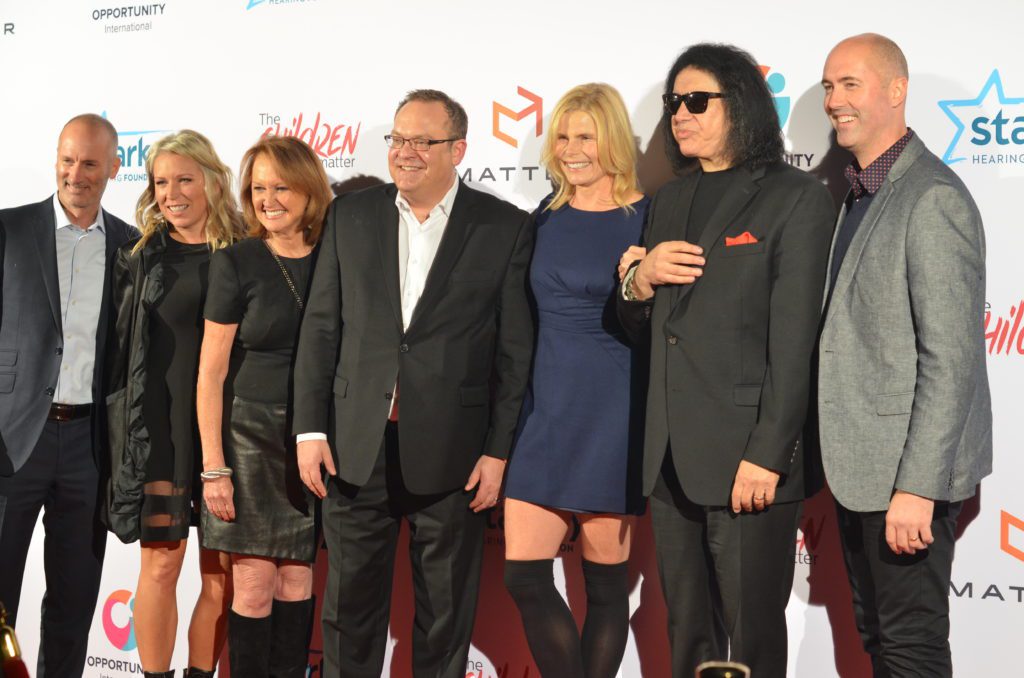 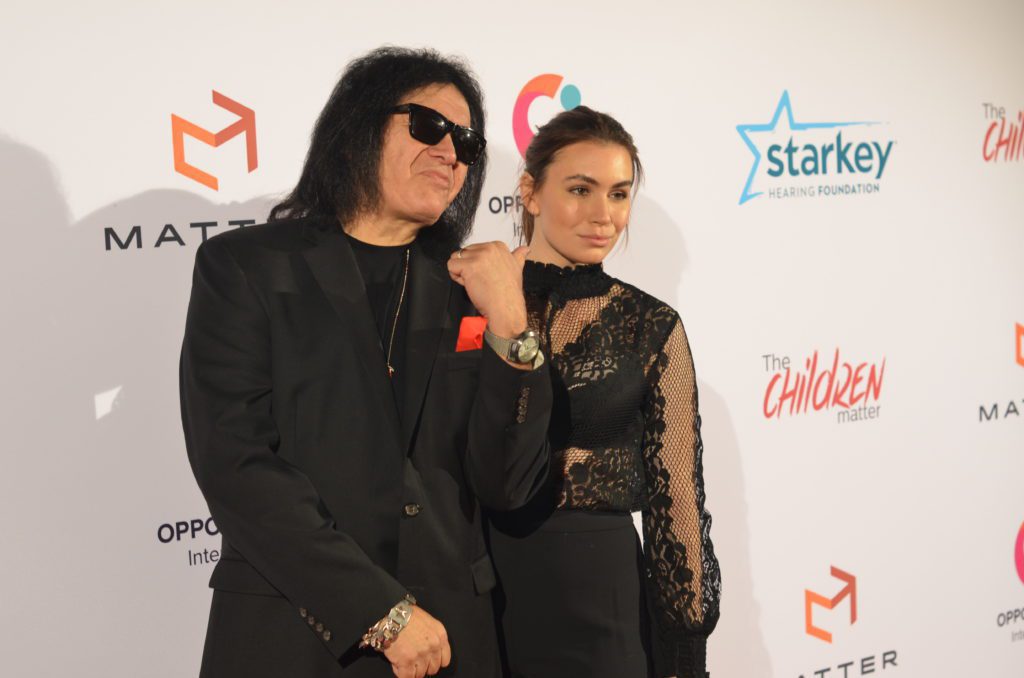 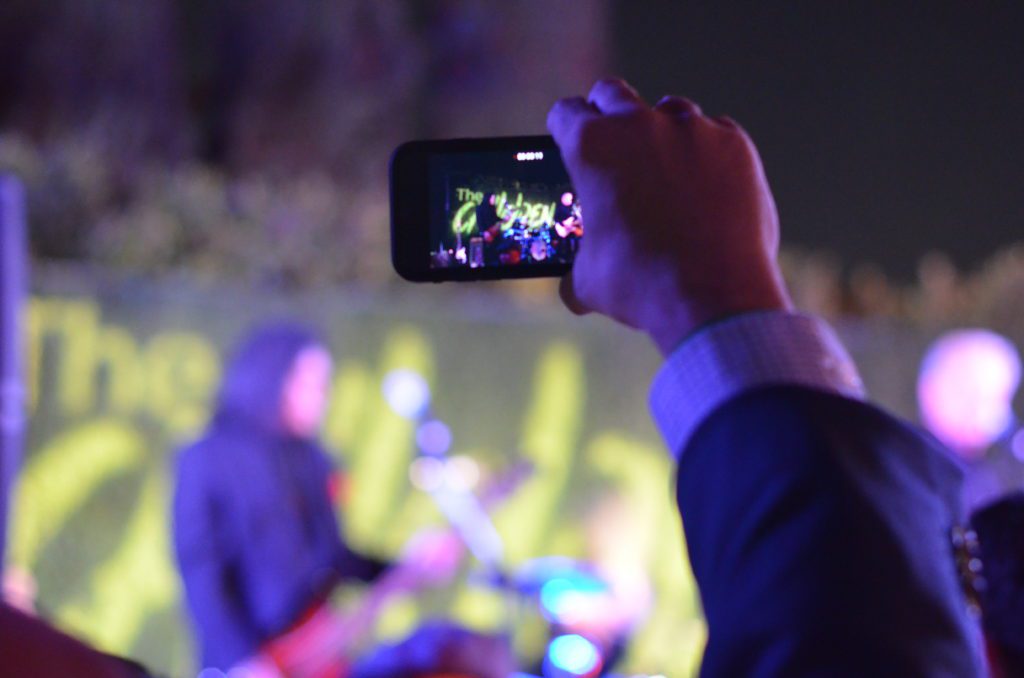 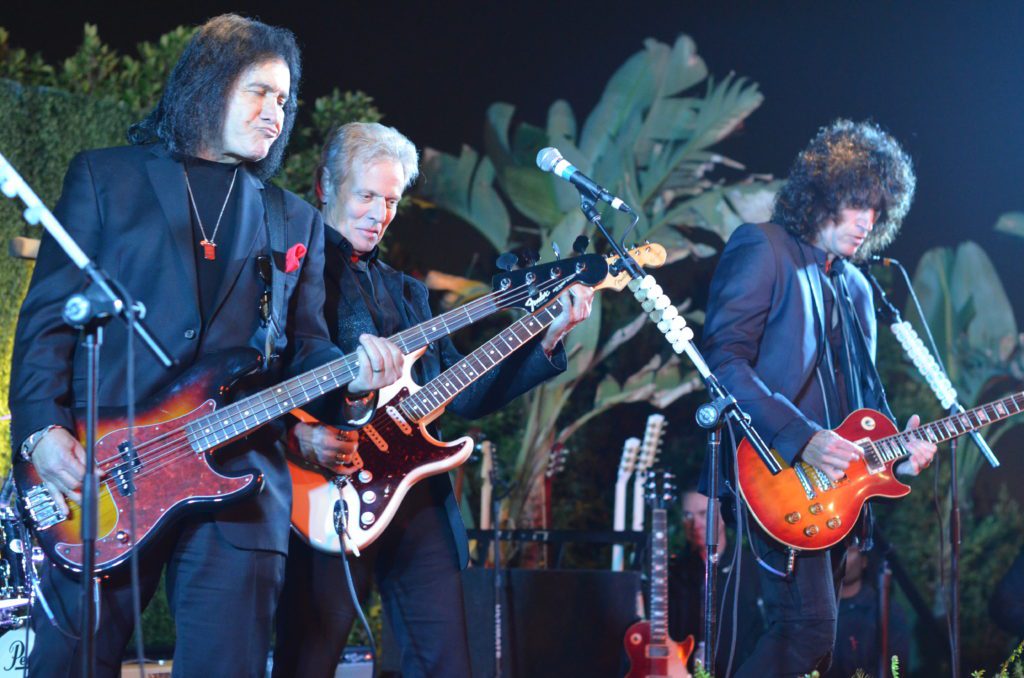 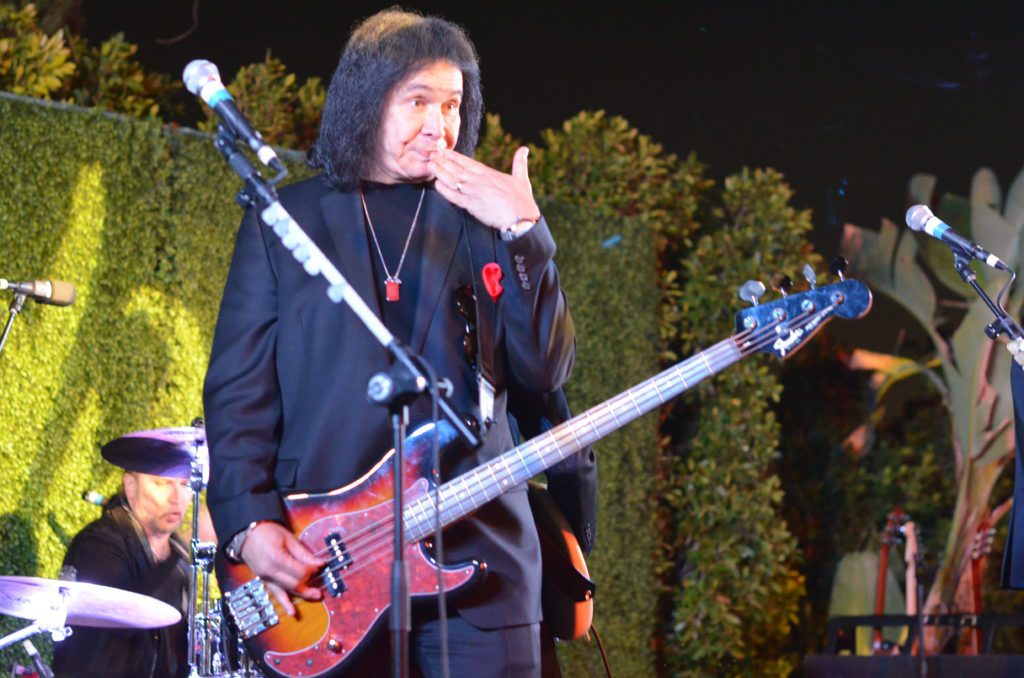 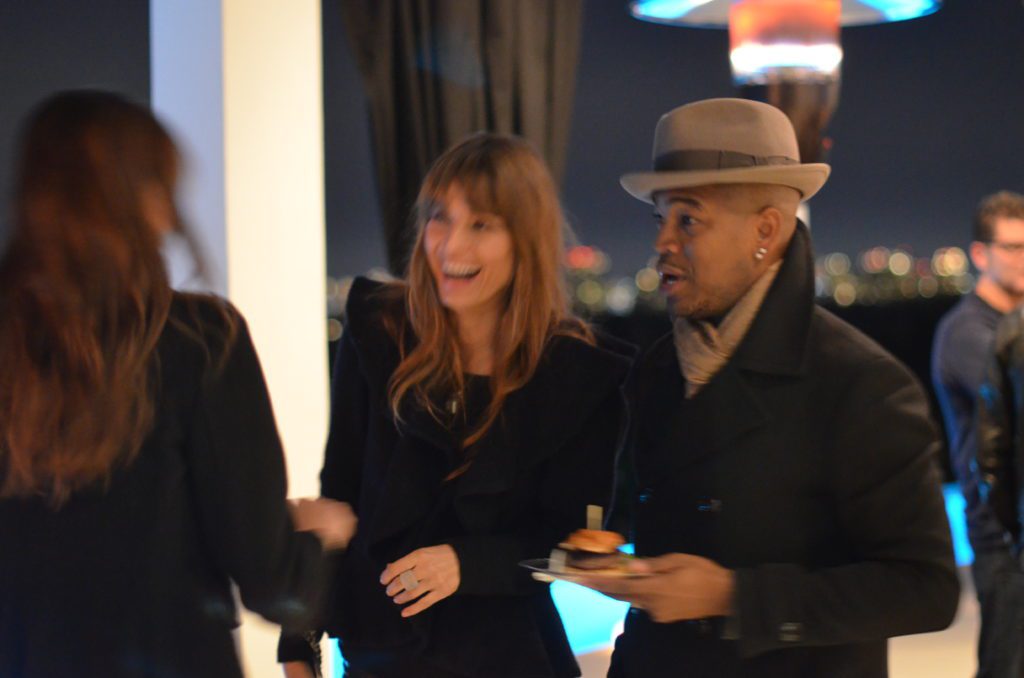 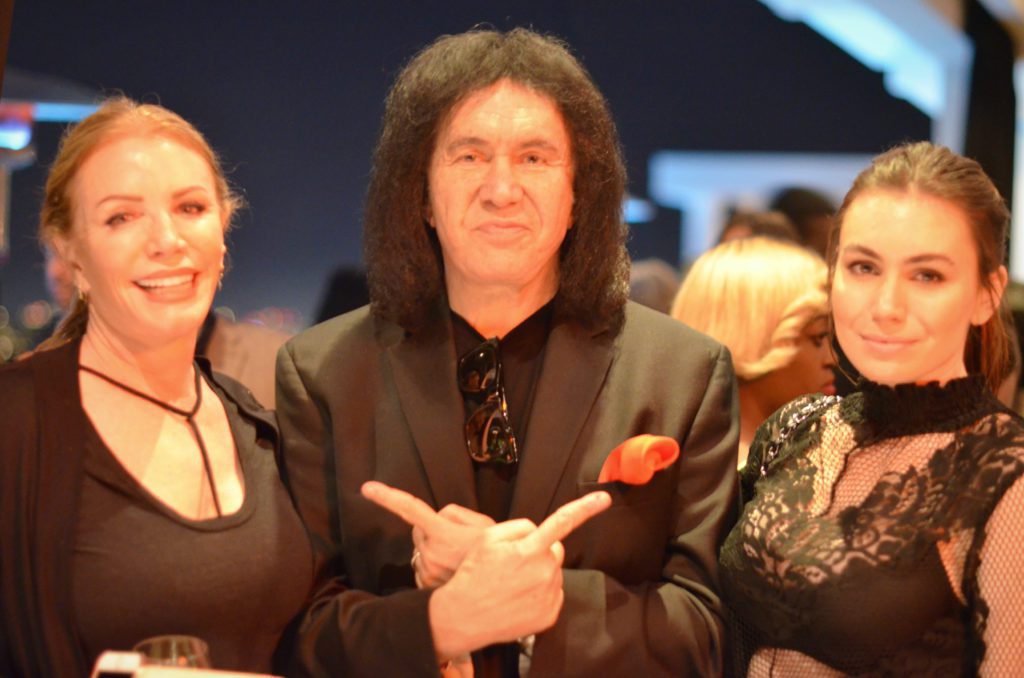 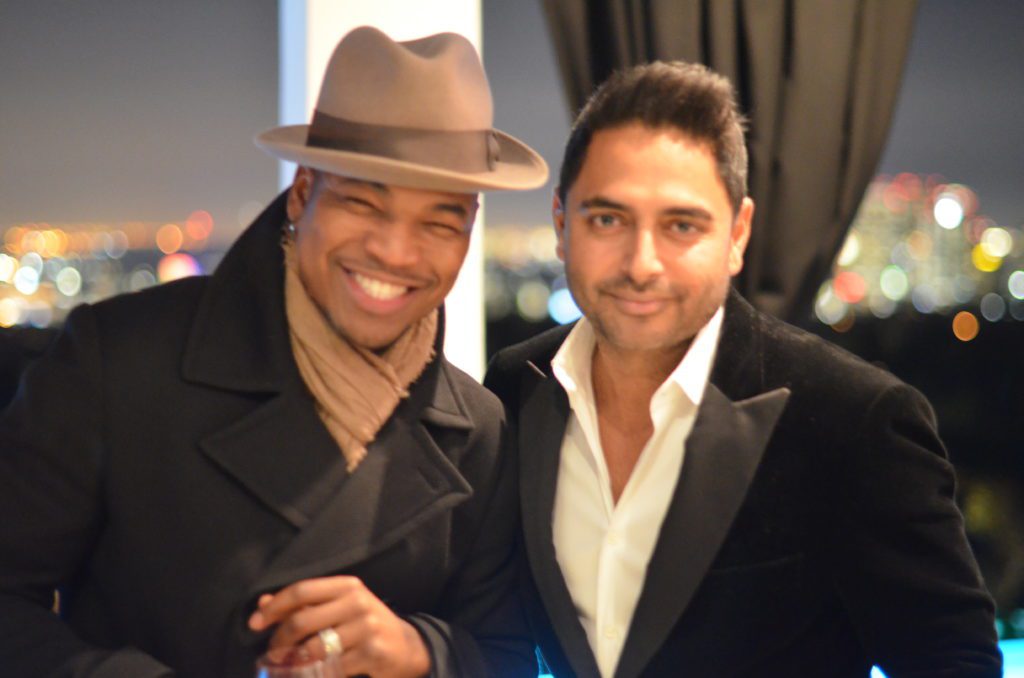 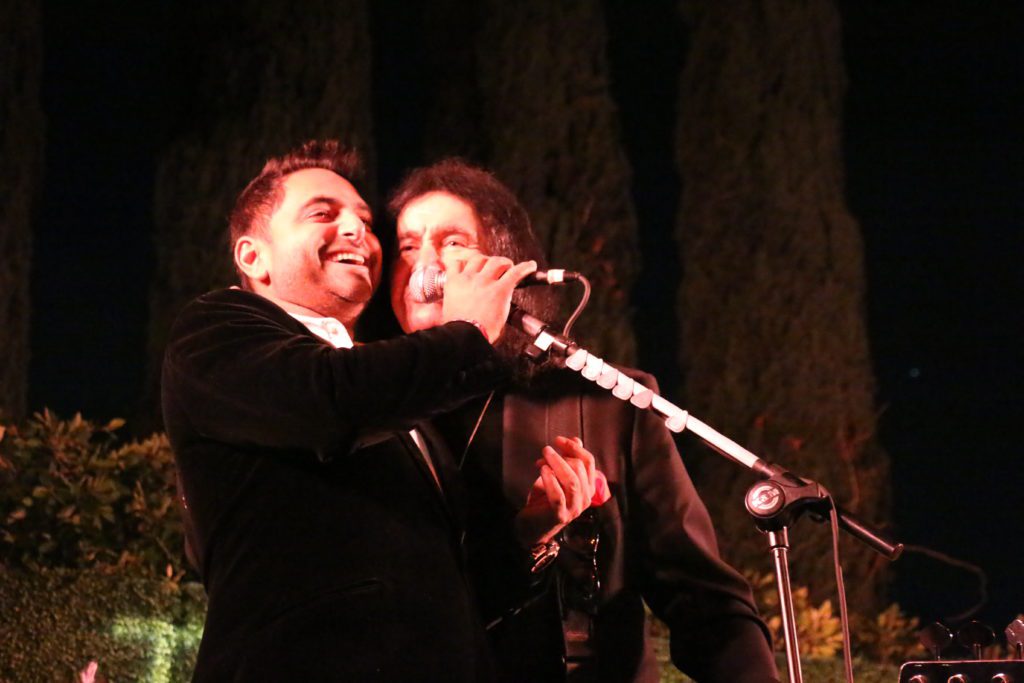 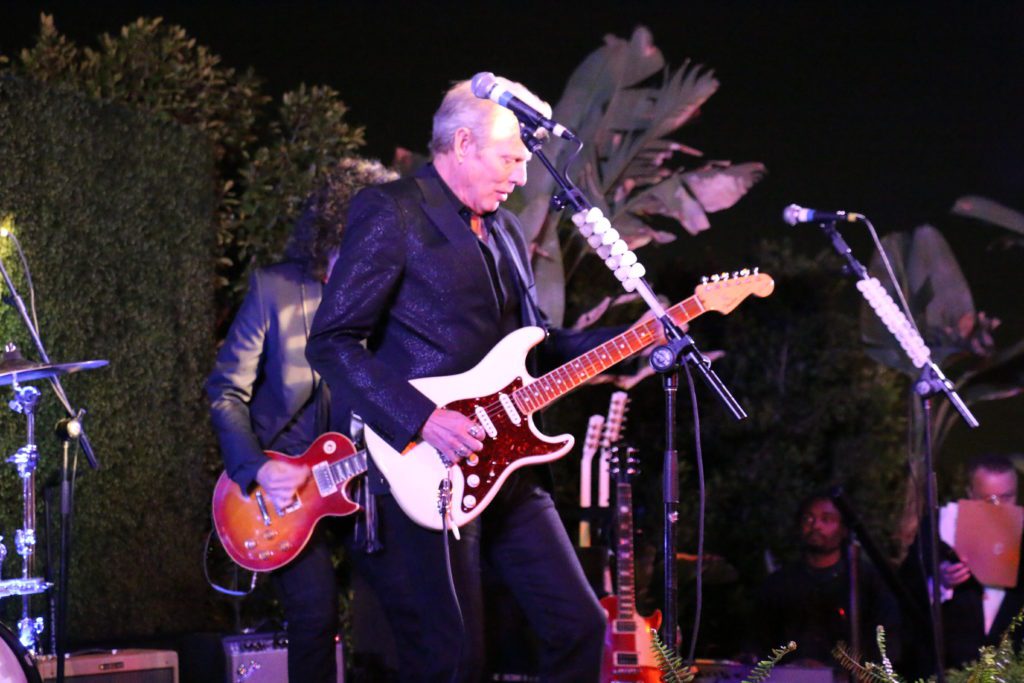 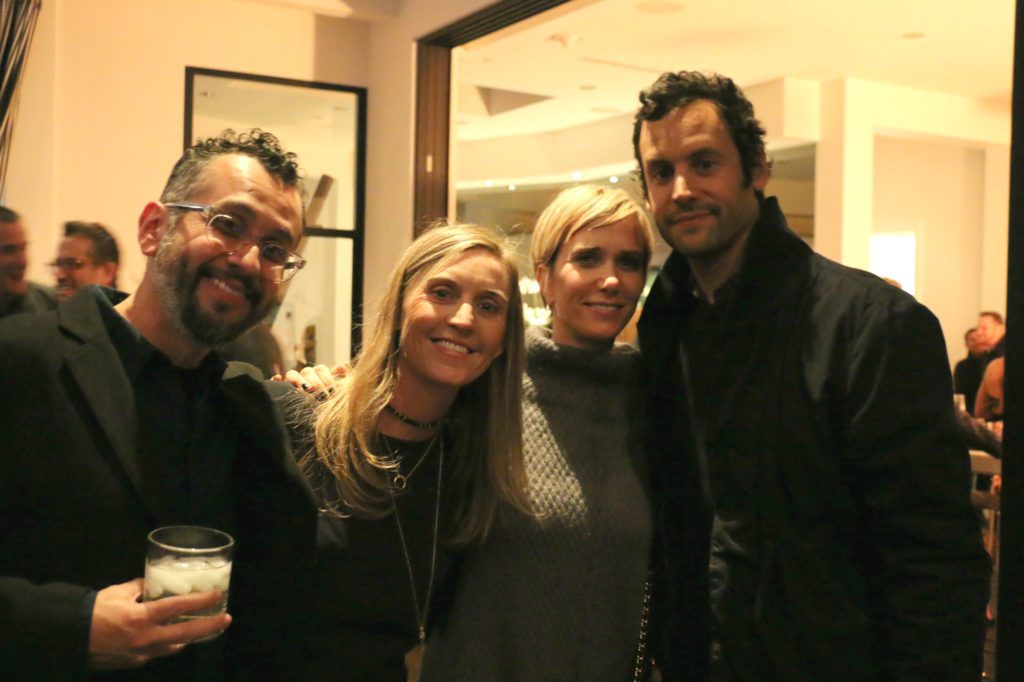 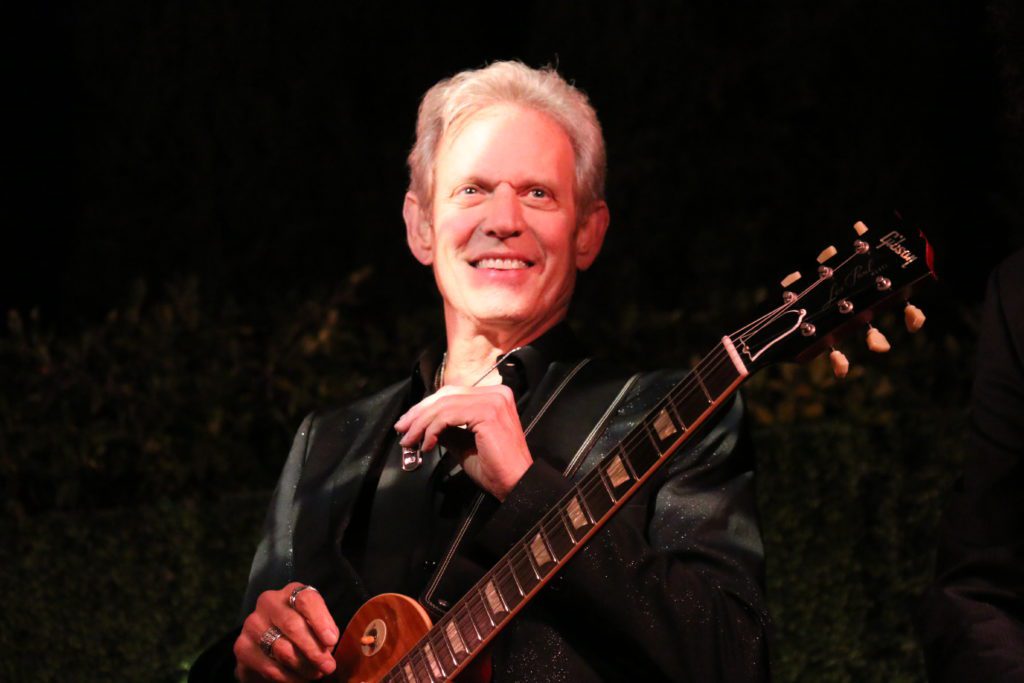 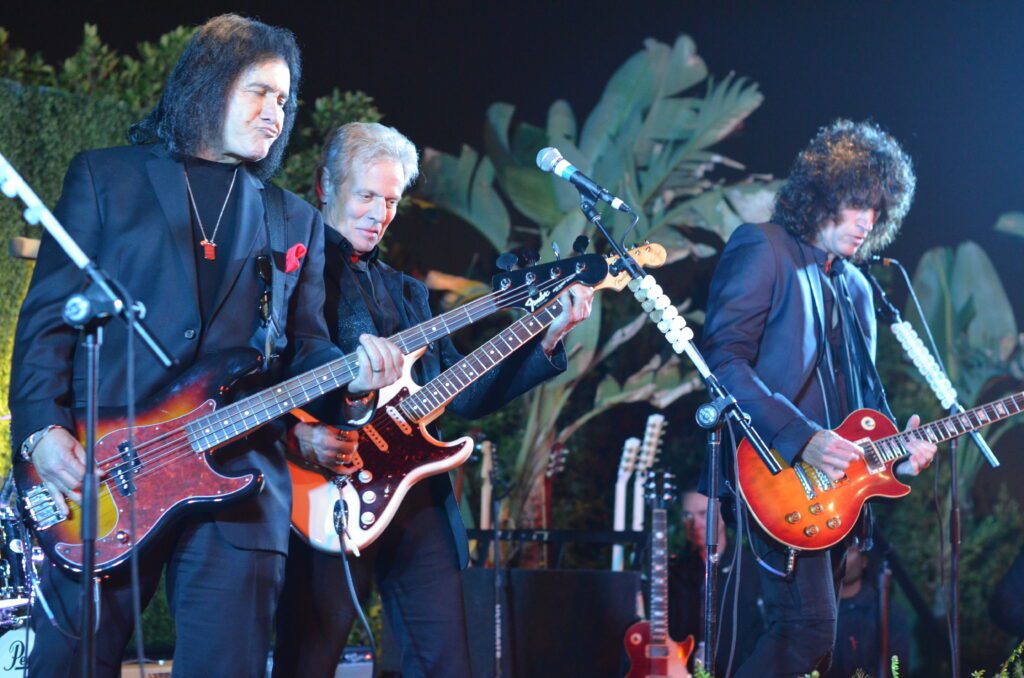