FROM GARBAGE, HEALTH RISES IN DANDORA

There is a Kenyan proverb that says “It is the grass that suffers when the elephants fight”. For the poor living in the surroundings of the dump in Dandora, this proverb epitomizes their experience.

The Dandora dump sits in the midst of a capital experiencing a vibrant growing economy and population. Nairobi has swelled to over 3.3 million residents and averaged over 6% annual GDP growth in the last five years. While new housing and road improvements are seen throughout the capital, the Dandora community continues to struggle under the weight of poverty, pollution, and government corruption that piles up to 2,000 tons of garbage every day on a dump which was supposed to be closed down years ago. It is in this slum that 300,000 people live, picking through the garbage for items they can re-sell or use to make a living. 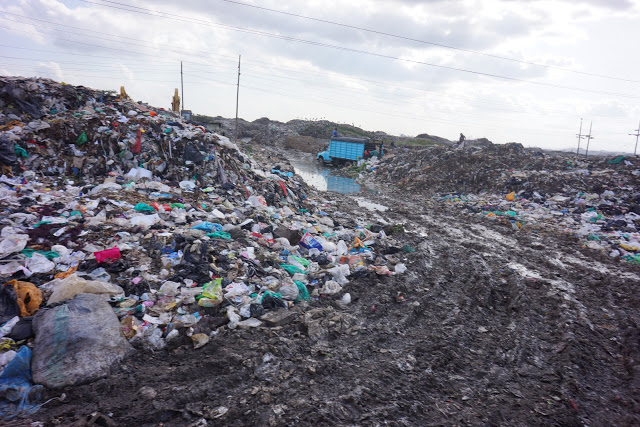 The situation for mothers and children is dire, and the current state of maternal healthcare is below human dignity. According to the World Bank, Kenya’s maternal mortality rate is 488 deaths for every 100,000 live births. With only one clinic capable of treating minor outpatient issues only, the maternal mortality rate in Dandora is estimated to be much higher.

Admid this bleak situation lies an oasis of hope, The Dandora Holy Cross Parish. The parish site consists of a church, school for 700+ children, and a busy outpatient clinic.

In the fall of 2014, Notre Dame University, New Dawn Africa and the Dandora Parish engaged MATTER to procure, ship and equip the 50-bed, 2 story hospital specializing in labor and maternity services as the hospital entered the finishing stages of construction.

Mike Muelken, MATTER Vice President of International Programs says, “This is the kind of project we are happy to engage with. It fits our mission of helping the neediest in the world, we have great partners who built and will run this facility, and we know that we have assembled the best equipment possible to serve the community’s healthcare needs.”

In a city surrounded by garbage and waste, there is palpable excitement. What began as an oasis of hope, in just under 2 years, has been transformed into a beacon of health and dignity for the communities surrounding the Dandora dump. 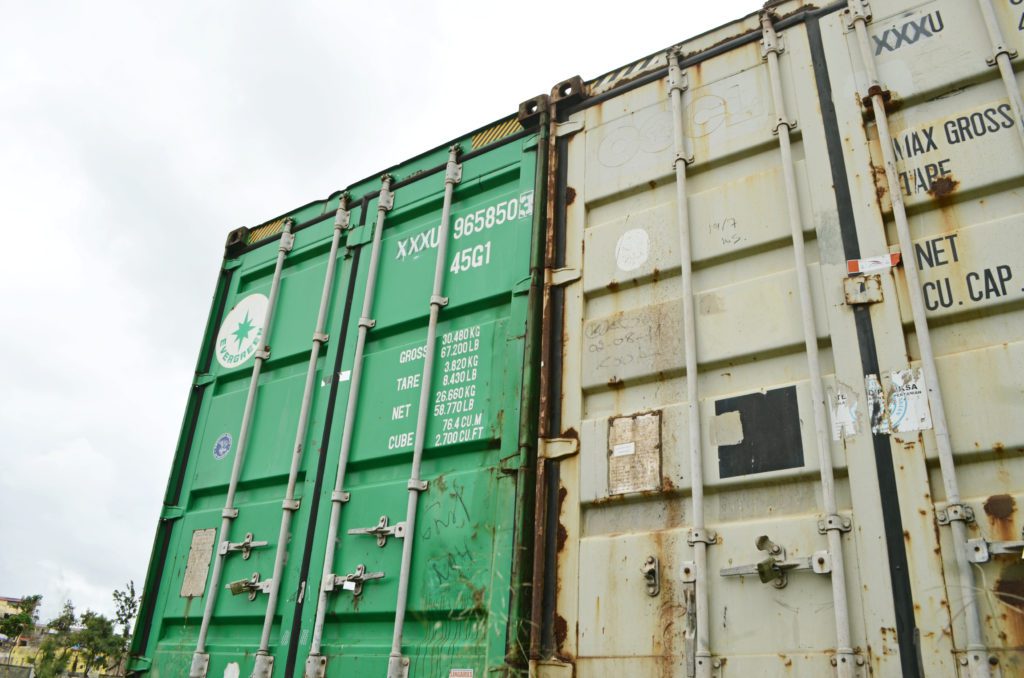 With the hospital’s structure complete, in June of 2015, the first shipment of medical equipment and supplies arrived. Over the following year, three shipments of life-saving supplies & equipment arrived, carrying everything from beds and exam tables to gauze and bandages. Each shipment marks yet another giant step forward in making access to health and maternal healthcare a reality in Dandora.

In October of 2016, the project was launched into completion as the fourth and final shipment of supplies & equipment was sealed, shipped and delivered! 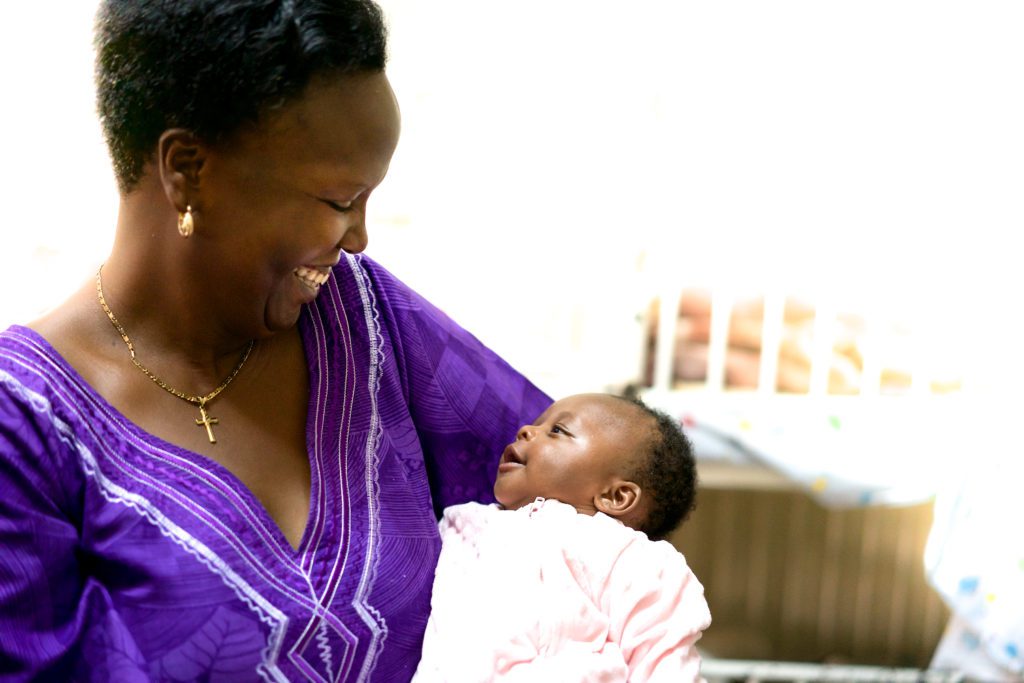 Our Lady Visitation Maternity Clinic’s doors are officially open and its first patient, baby Moses, is a true testament to the impact this clinic will have in the community.

Baby Moses, only days old, was found abandoned in a paper bag amidst the Dandora dump. A local woman found the crying newborn and brought him to Visitation Maternity. Doctors and nurses, now equipped with the proper medical equipment and supplies, were able to nurse him back to health. Moses is now healthy & thriving.