Southampton, New York rolled out the red carpet for The Children Matter presented by Bridgehampton Benefit this past weekend. The evening was truly a night to remember, with an incredible performance by Sophie Simmons, Sal Valentinetti, The Janes and many more.

Hosted on the beautiful west lawn of the Southampton Arts Center, the unforgettable evening kicked off with an energizing performance by, New York based Girl-band, The Janes, followed by a fashion show featuring Holland’s Next Top Model Winner, Kim Feenestra, and Best Selling Author of The Earth Diet & 10-Minute Recipes Liana Werner-Gray!
The crowd was serenaded by America’s Got Talent Finalist, Sal Valentinetti, in addition to a rare performance by opera singer Helen Matsos. The true highlight of the night was a stellar performance from singer/songwriter Sophie Simmons who closed out the memorable evening with an outstanding performance mixed with her originals and popular covers.

The Children Matter is a collaborative initiative founded by Gene Simmons, nonprofits MATTER and The Starkey Hearing Foundation on the simple belief that the lives of children MATTER. Together we are working in over 150 countries to ignite healthier futures through access to hearing &  healthcare.

Thank you to everyone who attended The Children Matter presented by Bridgehampton Benefit, you were a part of a momentous effort to raise critical funds towards saving lives & igniting healthier futures for children around the world. 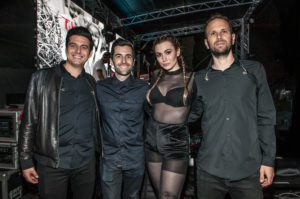 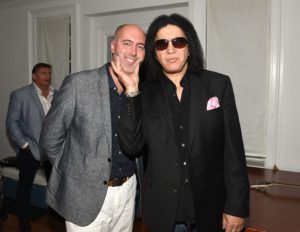 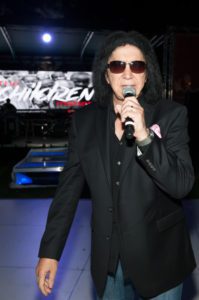 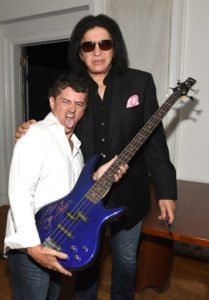 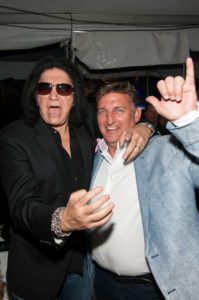 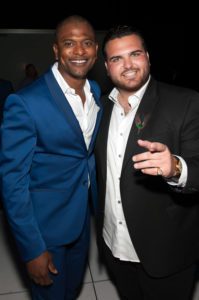 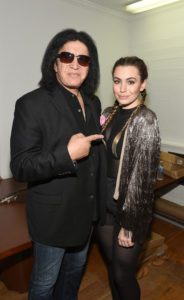 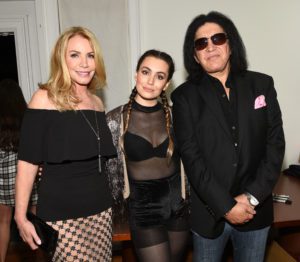 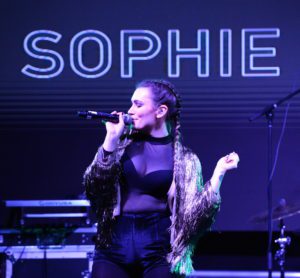 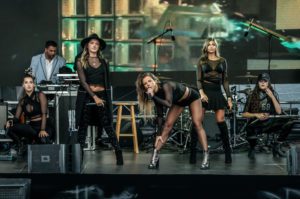 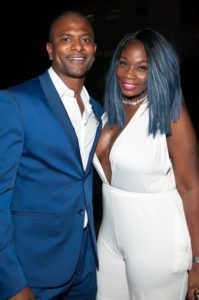 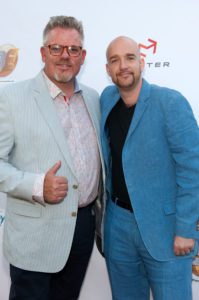 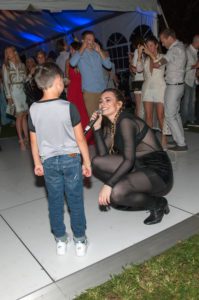 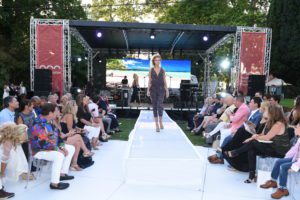 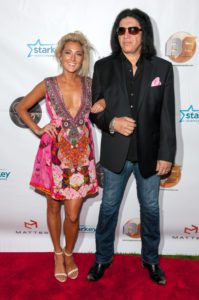 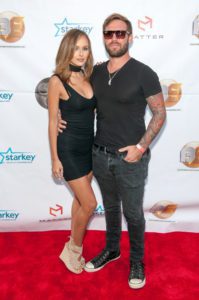 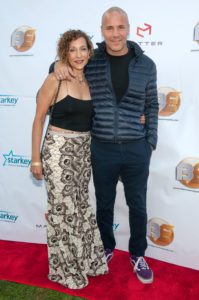 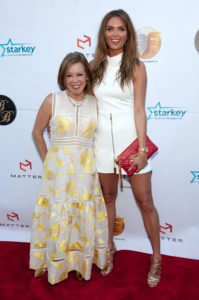 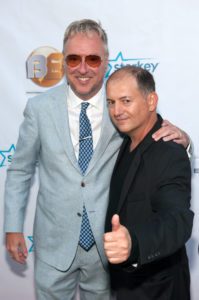 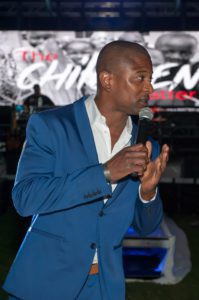 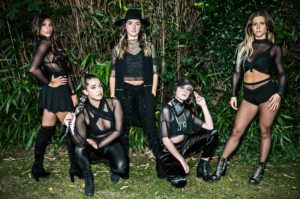